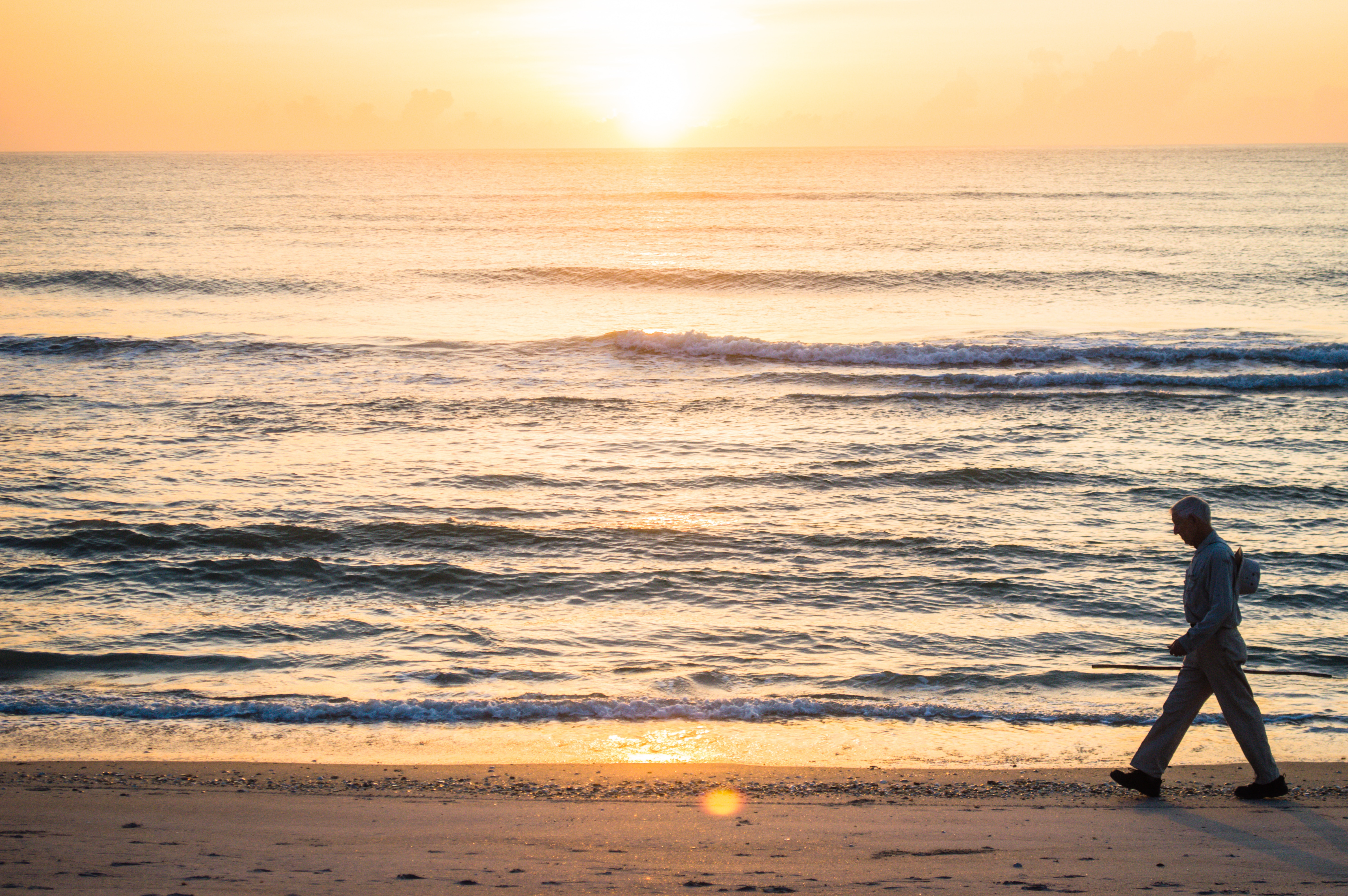 Author Brennan Manning told the story of Edward Ferrell who traveled to Ireland to celebrate his Uncle Seamus’ eightieth birthday.

One morning Edward and his uncle got up early to go for a walk by Lake Killarney.  As the sun rose, his uncle stopped and stared at the sunrise for twenty minutes in silence. Then the elderly man began to skip along the shoreline with a smile on his face.  Edward caught up with him.

“Uncle Seamus, you look very happy! Would you tell me why?”

This image of an elderly man skipping and smiling because he knows he is beloved of his Father is so compelling to me—what a joy to live freely in the confidence of our heavenly Father’s love!

The popular worship song tells us God is a “good, good Father.” It’s a simple song with simple lyrics. But there’s something about being loved by a good father that universally resonates.

If ever a word had a strong connotation, this is it.

But earthly fathers run the gamut. There are excellent fathers: strong, kind, faithful, caring. And there are not so great fathers: absent, harsh, addicted, struggling, abusive, abandoning. Whether excellent or not so much, they’re all imperfect and all profoundly influential, for good or bad.

So how—as daughters of fathers who were wonderful, terrible, and everything in between—do we reconcile the reality of an imperfect earthly father with our concept of our Heavenly Father? How do we convince our hearts that our Father truly is good and can be trusted with our most precious concerns and cares?

For starters, we need to consider what we know of Him.

In the Christian classic Your God Is Too Small, author J. B. Phillips says just that—our culture’s estimation of God is too small.

It is obviously impossible for an adult to worship the conception of God that exists in the mind of a child of Sunday-school age, unless he is prepared to deny his own experience of life. If, by a great effort of will, he does do this he will always be secretly afraid lest some new truth may expose the juvenility of his faith. And it will always be by such an effort that he either worships or serves a God who is really too small to command his adult loyalty and cooperation.[i]

Phillips goes on to explain how a “god” like this is unsatisfactory to a thinking culture:

Many men and women today are living, often with inner dissatisfaction, without any faith in God at all. This is not because they are particularly wicked or selfish . . . but because they have not found with their adult minds a God big enough to “account for” life, . . . big enough to command their highest admiration and respect, and consequently their willing cooperation.[ii]

Since the Bible is our primary means of getting to know God as creator, father, redeemer and as all of His other manifestations, what kind of Father does the Bible tell us God is?

He is a loving and sacrificial father.

In this the love of God was made manifest among us,
that God sent his only Son into the world, so that we might live through him.
In this is love, not that we have loved God but that he loved us
and sent his Son to be the propitiation for our sins. (1 John 4:9-10)

He is a righteous and gracious father.

This is illustrated well in the prodigal son’s father from Luke 15. The story tells of both a rebellious and a self-righteous son whose father responded to each with righteousness and grace

And [the rebellious son] arose and came to his father. But while he was still a long way off, his father saw him and felt compassion, and ran and embraced him and kissed him. And the son said to him, ‘Father, I have sinned against heaven and before you. I am no longer worthy to be called your son.’ But the father said to his servants, ‘Bring quickly the best robe, and put it on him, and put a ring on his hand, and shoes on his feet. And bring the fattened calf and kill it, and let us eat and celebrate. For this my son was dead, and is alive again; he was lost, and is found.’ And they began to celebrate. . . .

But [the self-righteous son] was angry and refused to go in. His father came out and entreated him, but he answered his father, ‘Look, these many years I have served you, and I never disobeyed your command, yet you never gave me a young goat, that I might celebrate with my friends. But when this son of yours came, who has devoured your property with prostitutes, you killed the fattened calf for him!’ And he said to him, ‘Son, you are always with me, and all that is mine is yours. It was fitting to celebrate and be glad, for this your brother was dead, and is alive; he was lost, and is found’.”

He is a personal and intimate father.

What kind of father-son relationship did Jesus and His Father show us?

No one has seen God at any time;
the only begotten God who is in the bosom of the Father,
He (Jesus) has explained Him. (John 1:18)

And at Jesus baptism, God expressed His affection for His Son.

And behold, a voice from heaven said,
This is My Son, My Beloved, in Whom I delight! (Matthew 3:17)

The Message paraphrases it this way: “This is my Son, chosen and marked by my love, delight of my life.”

What are the ramifications of the Father and Son’s relationship for us?

But when the fullness of time had come,
God sent forth his Son, born of woman,
born under the law, to redeem those who were under the law,
so that we might receive adoption as [daughters].
And because you are [daughters],
God has sent the Spirit of his Son into our hearts, crying, “Abba! Father!”
So you are no longer a slave, but a [daughter),
and if a [daughter], then an heir through God. (Galatians 4:4-7)

For you did not receive the spirit of slavery to fall back into fear,
but you have received the Spirit of adoption as [daughters],
by whom we cry, “Abba! Father!” (Romans 8:15)

This means that as beloved daughter of God we can live in the security of a Father who has:

Who is God? He’s a good Father.

And who are you? His beloved.

WINSOME LIVING
Here’s a practical application of this week’s focus.

As you consider the love of your Father, answer the following questions:

Every week, I’m exploring what winsome living looks like. What does it mean to be embraced by love and sustained by joy?

Here are all the posts in this series:
Why Winsome?
Embraced by Love
Sustained by Joy
Winsome Living
Peace, Love, & Joy
A Creator’s Love

Photo by David Sager on Unsplash 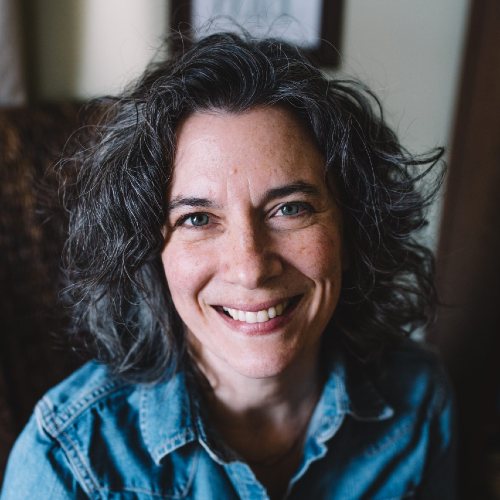 Join the Winsome Living community to receive encouragement delivered to your inbox as well as updates on upcoming retreats.

You have Successfully Subscribed!