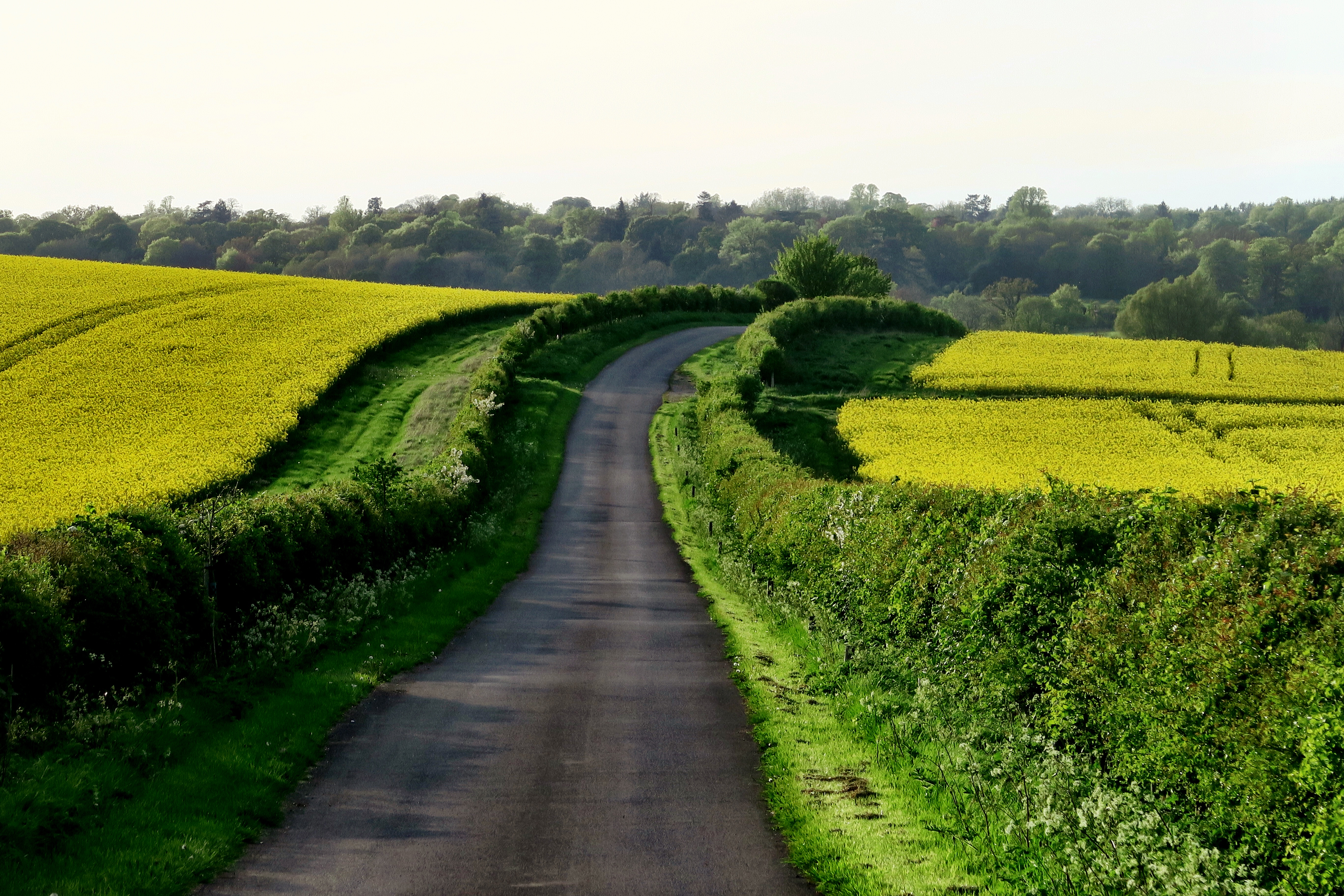 I’m driving through the countryside near our home. The curvy back roads hug the base of the mountain ridge like a summer skirt. Centuries-old stone farmhouses stand framed by broad, green fields, lazy cattle, blue sky, and billowy clouds.

My pulse slows. Shallow breaths find the fullness that has evaded them for days. My heart and mind settle in the peaceful rest only such beauty offers. I talk to God and sing, and I’m overwhelmed by His great love and faithfulness.

My trip takes me through a small town. As I approach, my heart begins to sink. The surrounding beauty grows dim in my mind. I remember the strip clubs I’ll pass in a few minutes. Two of them, separated by hardly a block.

The first one I pass says they’re hiring dancers. I think about the woman who will “apply” and what brings her so low that she’d suffer such indignity.

The next one I pass is fancier than the first. They have billboards along the highway. They call it a gentlemen’s club. Is this a joke? Gentleman means a noble man. The kind that protects not exploits a woman’s inherent worth. It’s what we’ve taught our sons to be, encouraging them to aspire to the ideal of a man who treats every woman as they would their own mother or sister.

In less than ten seconds, I’ve witnessed two damning evidences of our culture’s deep depravation. To think people could openly hire women to strip and suggest that the sacred bond of marriage can tolerate, even endorse, infidelity.

The countless victims left in the wake of such deceit is mind-boggling.

Children left vulnerable without the protection of family and conjugal (from con- ‘together’+ jugum ‘a yoke’) love.

And women. Countless women. Used up and discarded.

In two days I will travel to the mountains of central Costa Rica.

I’m going with my friend Nicol and five other women. Nicol and I met via the Internet five years ago when we both were hesitatingly stepping out in our dreams to encourage women. She has since spoken at Winsome twice, educating women about human sex trafficking, and she has founded The LOV Foundation, which will be opening a home for rescued women in Pennsylvania this fall. Nicole has also lectured on women’s issues at Oxford, is finishing her doctorate, and has become an international advocate for at risk and exploited women.

I met another woman at a conference briefly four years ago. It was a quick introduction, but I remember exactly where I was standing and how I thought I’d like to get to know her better. Colleen and her family founded St. Bryce Missions and the St. Francis Emmaus Center in the mountains of Costa Rica, where they have worked with indigenous people to lower the infant mortality rate. They do this primarily by opening their home to women pre- and postpartum. Their success has garnered the attention of local government leaders:

St. Bryce Missions played a major part in the reduction of infant mortality in the indigenous reserve by 50%.
~Director of Medicine, Turrialba, Costa Rica

Nicol and Colleen connected, and we will be serving local women in Costa Rica by teaching them to make jewelry. The jewelry will be sold through ViBella, another hardworking group of women fighting to help disadvantaged women in Mexico, Haiti, and the midwest.

By making jewelry, the women we work with will be given sustainable employment and, thereby, be significantly less at risk for being trafficked or otherwise taken advantage of.

That’s what I will do in Costa Rica.

In the last week, two people have asked me why I’m going. And I’ve struggled to answer. I’m hyperaware of the White Savior Barbie complex and the dangers of voluntourism, and I don’t want to be guilty of either. I know the money I spend on this trip could be donated directly to a charitable organization. It’s a sobering thought.

Not five minutes later, I come out the other side of the small town and reenter the peaceful countryside, and I think I have a better idea why I’m going to Costa Rica.

I’m a woman who knows she is “fearfully and wonderfully made” and deeply loved by her maker.

For you created my inmost being;
you knit me together in my mother’s womb.
I praise you because I am fearfully and wonderfully made;
your works are wonderful,
I know that full well.

My frame was not hidden from you
when I was made in the secret place,
when I was woven together in the depths of the earth.

Your eyes saw my unformed body;
all the days ordained for me were written in your book
before one of them came to be.

How precious to me are your thoughts, God!
How vast is the sum of them!

Were I to count them,
they would outnumber the grains of sand—
when I awake, I am still with you.

I want to do whatever I can to bring that truth to women everywhere.

Please pray for us.

Girl's Got Her Combat Boots On
Imago Dei